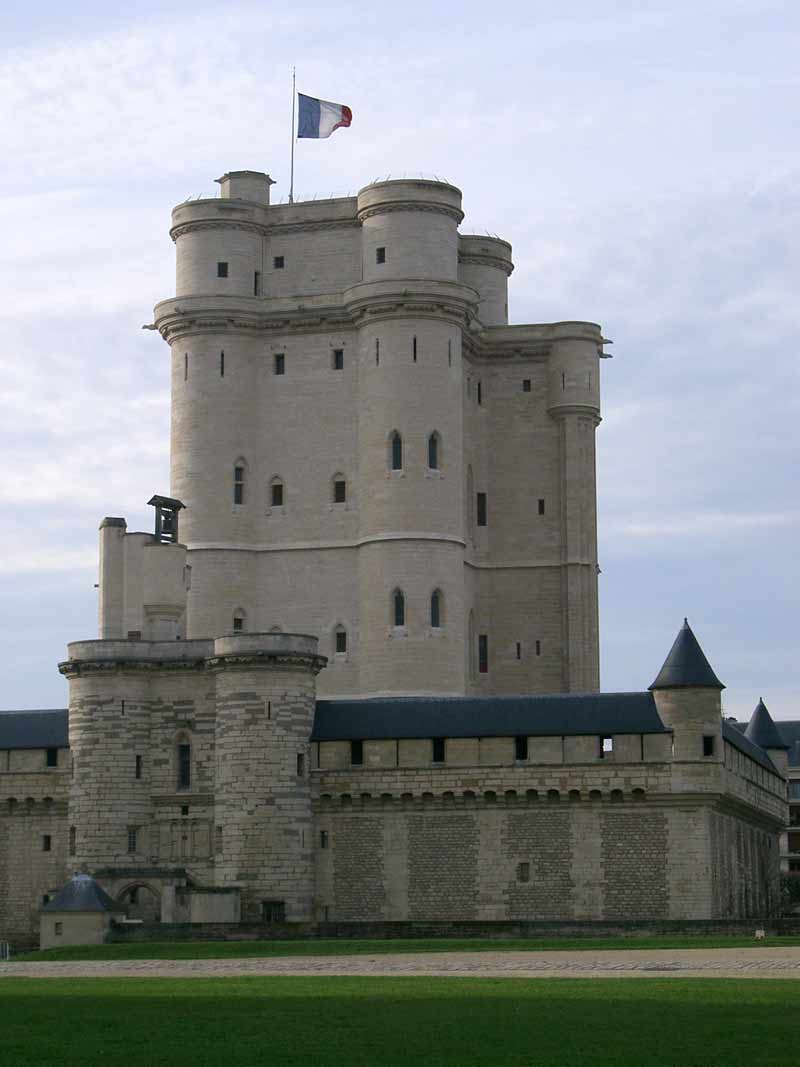 Paris private guided tour to the General Lafayette's tomb followed by the Vincennes castle visit and it's surrounding wood.
About 1300 beheaded people during the french revolution: their bodies will be thrown in mass graves of the cemetery of Picpus.
The Marquis of Lafayette, hero of the american revolution, general of the national guard the day after the taken of the Bastille, is buried here.
Lived up to 76 years, his prestigious family motto was "why not" and that really depicts his adventurous life.
Discover with your driver/guide that unusual place in Paris and then continue to the castle of Vincennes dated from the 14th century in the east of the city and it's charming surrounding wood.

Tickets and reservation fees not included unless specified with the booking. 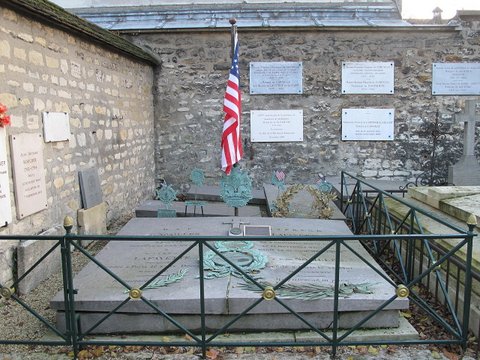 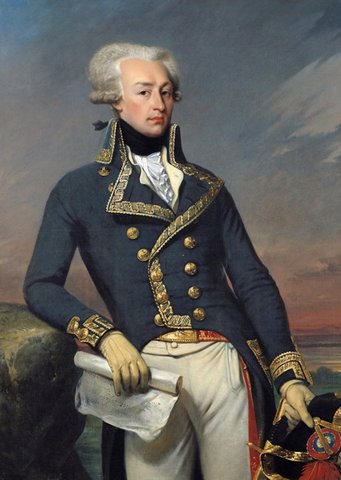