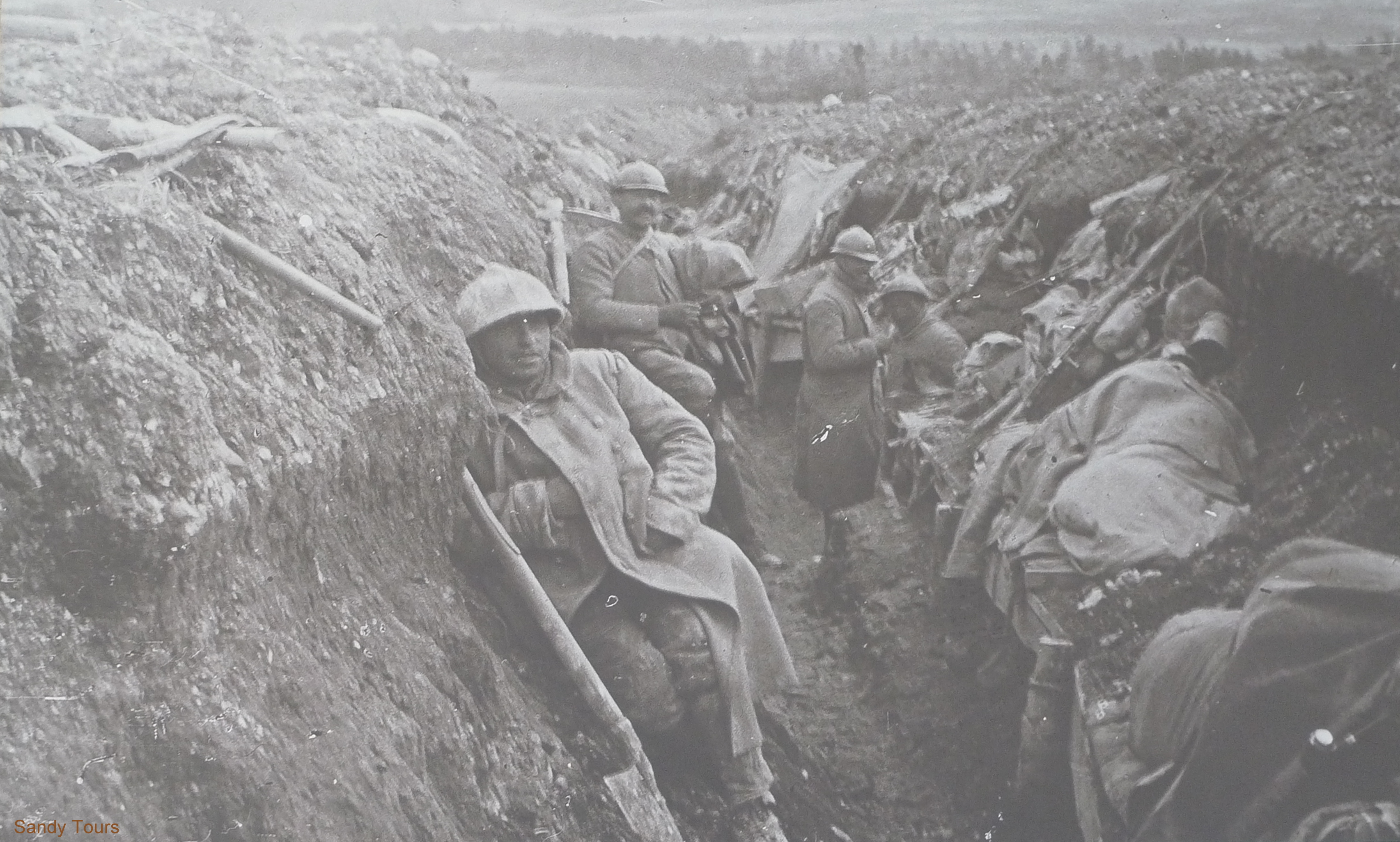 1914-1918 :Four years of a world war.
One of the most deadly conflicts of our history. France was not to be the same after.
France and its allies, fighting Germany on the other side. A long battle front line of 400 miles from the Channel to the Swiss border, with trenches, obstacles and battlefields. An entire generation lost and the use of new weapons of massive death, such as intensive Artillery, Toxic Gas, Airplanes, Tanks, Mines and explosives. Heavy injuries and traumas for those who survived, millions of victims in hundreds of cemeteries, the Armistice of November 11th 1918 will end this war.
Many cemeteries, memorials, museums and spots related to each country involvement. You will discover along the day many spots related to the Great War in the North or the East. After a drive to the spots your Guide will tell you all about those events. US Marines with Belleau Wood or British regiments in Albert or Canadians in Vimy or Australians in Villers Bretonneux. 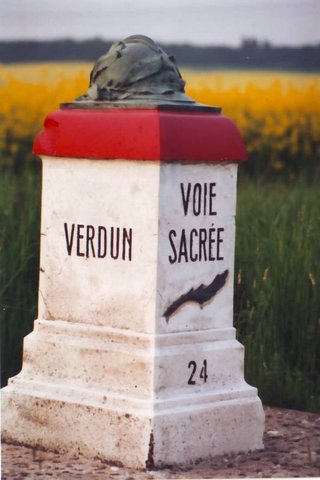 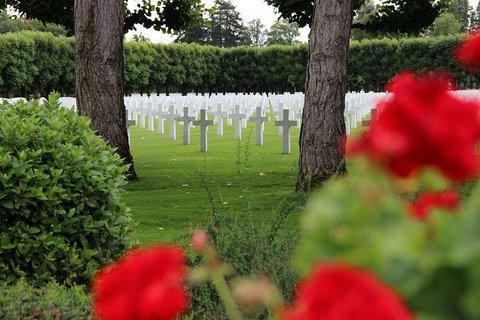 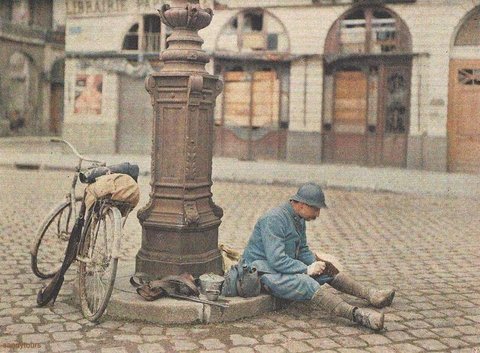