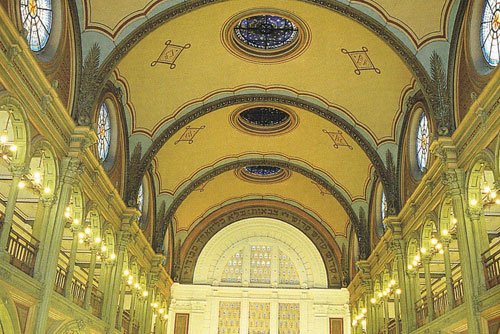 Private guided walking tour of the jewish quarter in Paris.

Follow the history of french jews in Paris; two thousand years of presence, emphasized by the good will of certain kings to bring the jews
to become french subjects, but also rythm by the hate of others towards the jews, just to steal their properties or wealth.
Traces of the middle ages, the ancient regime, the revolution, and since the 19th century, the increase of jewish life in town, the Dreyfus affair to world war II, with an incredible model of integration, full citizenship and the bitter days of antisemitism and the holocaust.
Culture, gastronomy, history, old quarter, cemetery, commemorative places or synagogues.

Tickets and reservation fees not included unless specified with the booking.
Jewish licensed guides at your disposal / don't hesitate to contact us ! 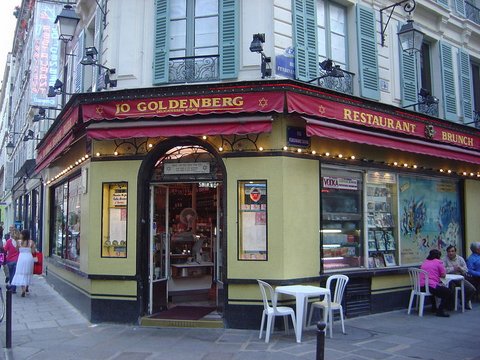 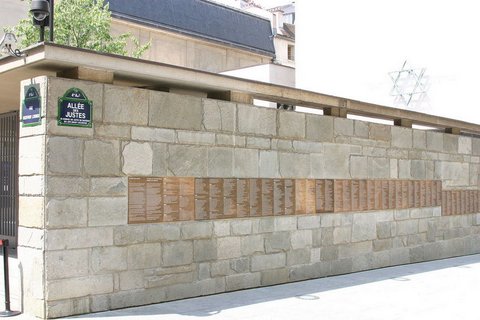 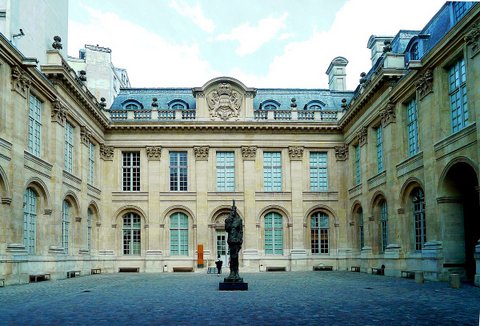 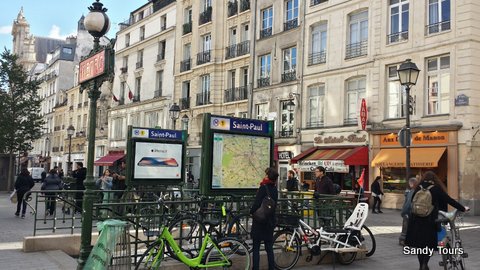